I attended the CIO Evanta event in Sydney today. The last session of the day was Avril Henry who spoke about motivating, managing and surviving different generations at work.

Often I cringe when I hear people talk about generational divide. Maybe it’s very Gen Y of me, but I’d like to challenge the idea of generational siloes and suggest it is instead a mindset.

Every day I work with CIOs and CEOs who share the same open, ever-curious, digitally savvy mindset used to describe those born after 1982.

Earlier today Jeff Smith, CEO of Suncorp described his organisation’s forward-focused ‘what’s next?’ culture, which is strongly driven from the C-suite. Giam Swiegers, CEO of Deloitte is always asking for feedback from the entire organisation, and open to a challenge across hierarchies, including graduates. Jeff and Giam are poster children for the Y Generation; both are constantly curious, and always asking ‘why are we doing this?’

The audience today, including Henry, were CIOs and mostly middle-aged. She described them as ‘veterans that dominate board rooms around the world.’ And not in a good way. They are digital dinosaurs obsessed with job security. Henry suggested that this top level of management must be ready to learn new, unlearn old and relearn again the ways of thinking and leading in order to survive today’s workplace.

In an era of change, I feel everyone should be ready to learn. We should be asking ‘what can we learn from one another?’ up, down and across the organisation. 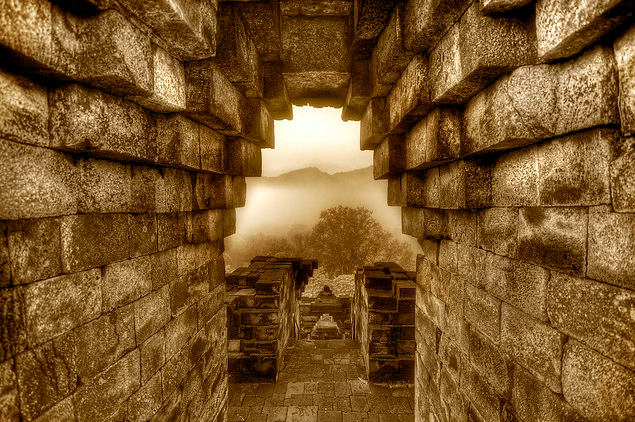 While there will always be elements which define us by our generation – recessions, wars, growing up with the internet – open mindsets or fresh thinking cannot be gleaned from a circle of advisors simply because they were born the same year the iPad was released.

In fact, I know plenty of 25 year olds who are digital dinosaurs. They do not know how to use Twitter. They abhor it. They often get tasked with running the company’s Twitter account because ‘well…you kids understand these things.’  Assuming all gen y’s are social media experts, open to change and highly adaptable is dangerous. It’s like assuming you rented a great DVD without really looking at the box…then realising you just rented Gigli.

If you really want to survive today’s increasingly complex workforce, it means looking beyond generational borders in your organisation and picking out those with a passion, curiousity and thirst to get things done. For me, these are the future movers of work and the people that are going to be most important to learn from, no matter their generation.

2 thoughts on “Leadership and different generations at work.”