So today I lost my computer which totally sucked. Especially when it was the beginning of blogging every day for 30 days.

By ‘lost’ I mean totally died. What remains in my possession is a bag of microchips called a solid state drive that will have to be sent to a data centre in Brisbane to see if they can recover anything.

Amazing that’s all it comes down to. All those hours/days/months plugging away at a keyboard; the writing, the music, goddamnit the photos. They are all just a few chips in a bag.

When ‘it’ happened – the ominous all-black screen and three beeps on loop – I had that terrible panicky feeling you get when you lose something really valuable.  My heart sunk. Oh my god, this isn’t happening. End of the world type stuff.

To be honest, I never thought I’d have that sinking feeling about technology. I’ve lost enough iPhones last year not to care. I’m not that attached to stuff. Ask those that know me and they’ll tell you I regularly throw it out by the garbage bag.

I hated that I was getting so bummed but I couldn’t stop thinking about the last six months of effort that just got cremated. Pages I had been writing in preparation for this. Gone. Presentations that I was going to be giving. Gone.

My work and identity and brain had been so bound up in this MacBook Air that I felt like they had simultaneously evaporated.

The other thought running through my head was that I wasn’t in a fatal car accident so I should probably get over my first world problem.  By some weird twist of fate, later today I ended up in hospital with some health complications. It put things in perspective pretty neatly.

I’m going to take this opportunity to open my eyes to what is going on around me. In real life. And not rely on the keyboard so much. 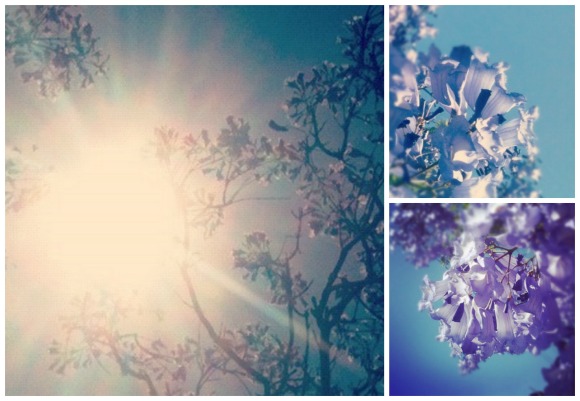 It’s probably something that was necessary but I didn’t realise at the time. I’m glad this is happening. It might spark some original ideas that don’t come from the internet. It seems like these days the only new content or thoughts or ideas that I have originate from material I see on the net. And you know what? Just last night I spent the evening responding to emails instead of enjoying a home-cooked dinner with my Dad. Whoa.

See you on the other side.

I transcribed this from a voice memo I took while I was driving today. Cheryl Lin mentioned she had been using it to brainstorm posts the other night. I’d always thought drawing in a notebook was a good sketchpad. The voice memos, although painful to listen to your own voice, are actually amazing for getting out what’s in my head, there’s less of a chance to alter your original intention when you are talking off the cuff, as oppose to translating thoughts onto paper.

6 thoughts on “Getting over a bummer.”